What opportunities does Augmented Reality have in store? 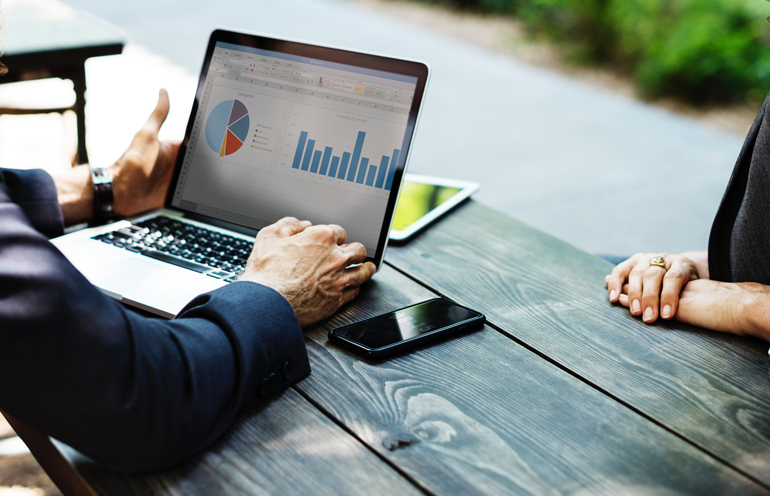 The trend away from shopping in retail stores to online ordering is gaining momentum, but how can retailers counteract this trend? One possibility is the use of augmented reality, a form of so-called mixed reality. Generally, no costly technologies are necessary because the customer brings his smartphone directly to the point of sale (POS), hence, carrying the necessary equipment with him. AR enhances reality perception by computer-aided information. In retail, these can be the display of product information, offers, product recommendations or navigation through the store. A special form of augmented reality is the AR mirror through which customers can see themselves and virtually test jewelry or clothing.

According to the German market research institute Spledid Research, customers‘ interest in AR is generally high, citing "support in everyday life" and a high "interest in technology" as the customers’ reasons. 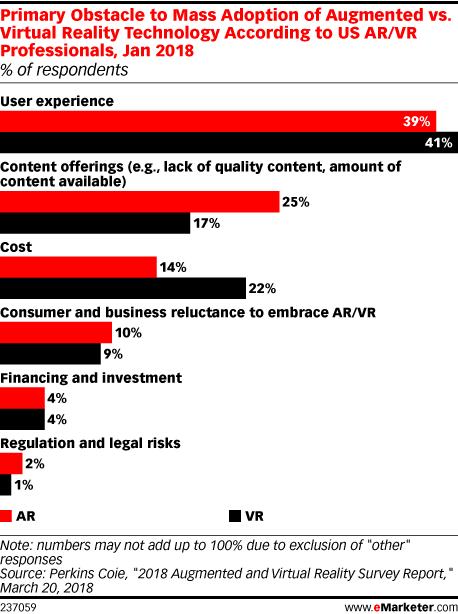 The research revealed furthermore that it is most important to make sure that the handling of augmented reality is simple, which is why many users prefer a universal app over a specific app for each individual shop. That way, the customer has everything on one application that needs to be downloaded only once, which simplifies the overall process enormously and increases the willingness to use AR eventually. Ultimately, customers expect receiving product information and prices from AR. Around one third are also interested in product recommendations, which provides retailers with a high cross-selling potential to take advantage of. Retail itself has the task of generating real added value through AR, as well as ensuring the most user-friendly application possible.

According to surveys, the use of augmented reality is particularly suitable in the food retail trade and for clothing stores, where appropriate AR functions can help increase sales and strengthen retail, but the technology clearly didn’t reach mass adoption, yet. Cost is certainly a factor, but it's not the only one. Poor user experience among many other things is hampering widespread appeal, according to a recent report of emarketer.com.

A January 2018 survey of 140 US AR and VR professionals by law firm Perkins Coie indeed identified several obstacles hindering mass adoption. The biggest one is as expected “user experience.

Some 41% of respondents said that bulky hardware and technical glitches were one of the main reasons VR hasn't reached mass adoption, and almost as many (39%) said the same for AR.

Lack of quality content—and the amount of content out there—was another hindrance, as was consumer and business reluctance to embrace both technologies, which is kind of contradictory to the study of the German research firm. Anyway, the American law firm, Perkin Coie, comes to the conclusion that there is no point in investing in a device that's lacking in quality content and a good user experience.

I prefer to look at VR and AR as disruptive digital technologies that are useful to interact with customers, helping marketers to understand more about their behaviors and preference. Despite their still limited spread, they help without doubt to improve the customer journey.