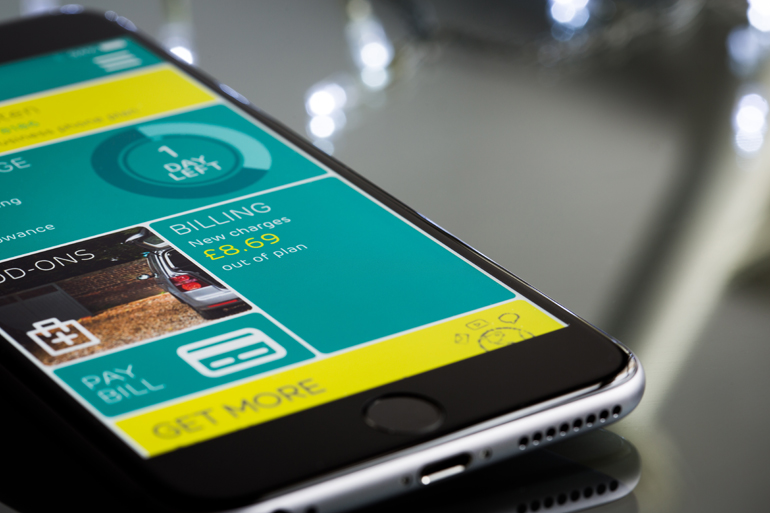 A new study from Juniper Research has found that the number of QR code coupons redeemed via mobile will reach 5.3 billion by 2022, up from an estimated 1.3 billion in 2017.

The second coming of QR codes

Recent changes by Apple, to include QR code reader functionality as part of the camera application on iPhone devices, has lead Juniper to revise upwards its mobile coupon forecasts, believing now that over 1 billion mobile devices will access coupons through QR codes by 2022.

Research author Lauren Foye explained: "Apple’s addition of QR code reading facilities directly addresses a major barrier for use in Western markets. The lack of an in-built reader had been a hindrance, with consumers needing to download a separate QR code scanner app".

Juniper believes retailers are set to take advantage of an increasingly receptive audience for QR codes. For example, US retailer Target announced a QR code-based payments system to scan offers directly to their device stored payment cards, which can then be scanned at checkout for instant payment.

In addition, the research found that mobile enabled loyalty cards will double, with nearly 4 billion cards set to be active by 2022, up from 2 billion in 2017. Growth will be aided by digitalization of offers, alongside newer, innovative technologies being applied by retailers.

In addition, the research found chatbots and voice assistants as major driving factors in delivering consumer loyalty, with these programs aiding in delivering recommended offers and incentives, as well as addressing any customer queries. However, teething problems such as misunderstood queries or incorrectly recorded information risks alienating users.