Diversity of thought – the key to unlocking the future?

In 2016, Nkiruka, a sixteen year old African girl, contemplates her future. She needs to make educational choices. Should she follow her heart and study the sciences? She dreams of becoming an engineer. She’s torn, though: the profession’s not known for its diversity. So what should she do? Just imagine if she could travel in time to see how it worked out…

Leap forward to 2066. Nkiruka is now the CEO of a large, successful multinational, multidisciplinary, engineering firm. On the eve of retirement, she is satisfied that her sixteen-year-old self would see that the dream worked out. But not without bumps along the way. Or perhaps because of them.

During the intervening years, the world has been turned on its head. Climate change has radically disrupted patterns of trade. Economies have risen and fallen. The populations of Africa and Asia have skyrocketed, transforming global markets and dramatically altering their needs. Technology changes have revolutionised societies. Health impacts have severely tested healthcare systems. Digital access has spread to all corners of the planet, empowering new constituencies of people as never before. Bowing to demand from their better informed electorates, politicians have enshrined equality and diversity as a right.

Under these pressures, a million new engineering challenges arose, requiring fresh perspectives. But the innovators of yesteryear were unable to adjust. Attuned to a different world order, they quickly ran out of ideas.

Nkiruka was smart. The solution seemed very clear to her. How else to find new answers, if not by involving diverse people? And if diverse people were not around to ask, how could an engineering company that thrived on innovation hope to survive?

Early on in her career, she saw the opportunity, and reached for it. 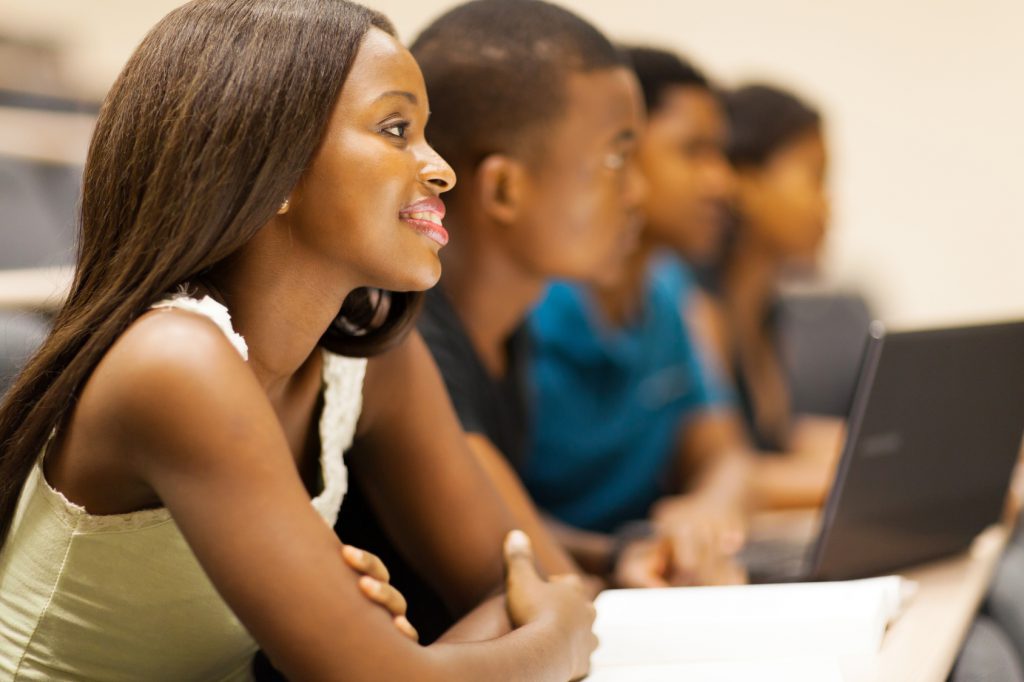 When she was newly qualified, she realised that the only way to meet the needs of her clients was to represent their customers, and that meant change in her workplace. Her employer was already on the ball, committed to diversity at all levels of seniority across all departments. Regardless of the moral need for equal opportunity, it saw the potential for internal business benefits.

Nkiruka painted a more ambitious picture, though. She saw enormous external business benefits, and volunteered to help achieve them. She pointed to the ‘Power of Parity’ report by McKinsey Global Institute, which predicted a 26% increase in GDP simply if gender inequality could be eliminated. If that was true for gender equality, she argued, think of the potential of full equality. The agenda was set.

It wasn’t easy or straightforward. The company’s culture needed a reboot. Over time and with new initiatives, though, they reaped the rewards. The child and elder care facilities and flexible working arrangements attracted the best talent from under-represented groups. The human resources department used blind CVs to help avoid unconscious bias and predictive analytics to identify talent hot spots. Staff were trained in inclusive leadership as a matter of course.

With careful blending of teams, it began to work. The company’s lobbying efforts to national governments on diversity sat well with their clients and suppliers. Its charitable schools programme role-modelled different kinds of engineer. In short, diversity became an explicit strategic resource that differentiated them from their competitors.

The business case became stronger and stronger. Not only did the talent come, it stayed. Design teams swerved groupthink with diversity of thought, winning valuable new work. And eventually, with the workplace culture transformed optimally, the company grew a reputation for finding fresh, innovative solutions.

The CEO looks back in satisfaction. Her vision for balanced diversity unlocked the future. Much more than a moral crusade or a PR stunt, she harvested positive intergenerational, material benefits not just for the company, but for the world.

Back through the decades to 2016, the hesitant sixteen year old Nkiruka comes across a quote by Michelle Obama, First Lady of the United States, as she trawls the web. “No country can ever truly flourish if it stifles the potential of its women and deprives itself of the contributions of half of its citizens.” It is a lightbulb moment for Nkiruka. With a twinkle in her eye, she chooses engineering.