VR & AR on the verge of success 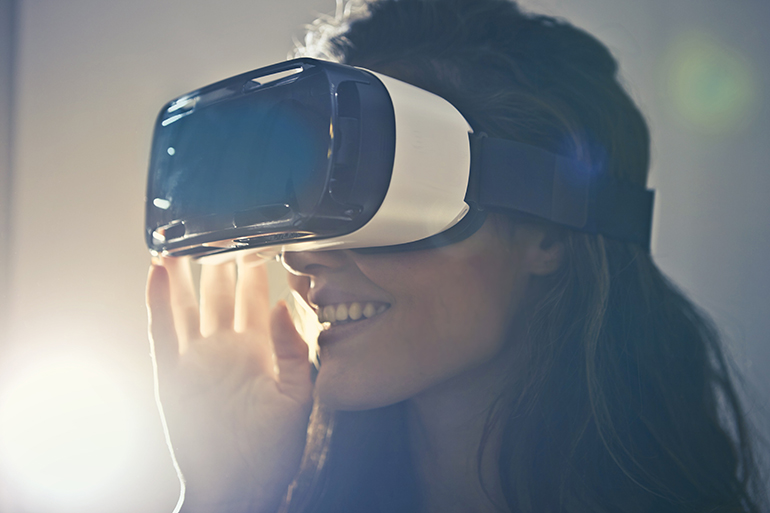 Both Virtual Reality (VR) and Augmented Reality (AR) are expected to have a bright future in terms of opportunities, but they are entering the race with unequal conditions. Both technologies  are already mature and considered useful applications in different areas: since the triumph of Pokémon GO, most marketers are open to these new technologies.

Augmented Reality has a head start: Virtual Reality gives the viewer a realistic experience that allows him to completely immerse himself in a virtual world. This requires special hardware, such as VR glasses, through which 360-degree videos or simulations run like in a video game. AR is less time-consuming, because the underlying technology enriches reality layer by layer with virtual information that fits into the real picture. These include navigation aids or markers that are displayed via smart glasses or head-up displays (HUDs).  The fact that AR can also be used without additional technical equipment gives it a head start in its distribution. Facebook, Instagram and Snapchat AR already use it as standard, and the Apple Maps app also contains more and more maps enriched with AR content for buildings such as airports or shopping malls. The beauty brand Estée Lauder, for instance, uses AR to allow consumers to virtually try on new lipsticks. However, these opportunities are just the beginning. By 2022, the AR marketing spend is expected to reach $ 117.4 billion, whereby VR is lagging tremendously behind with spending just rising to a comparatively low $33.9 million worldwide.

Opportunities for VR Marketing:  So far, VR only offers a convincing experience with a special headset and that’s the crux of the matter. The corresponding devices from well-known manufacturers such as Samsung, Sony or Oculus Rift are already on the market, but still quite expensive. Although there are hopes in mobile VR experiences, as soon as 5G mobile networks are installed, AR has still enough time to extend its lead. Even if there was suddenly enough affordable VR hardware, those in charge would face the next problem of providing rousing content.

As always, ‘Content is King” which gives marketing professionals a chance to benefit from the  currently existing content vacuum. Anyone who manages to offer inspiring content can attract global attention early on and tie fans to their brand, similar to what the first viral videos at the beginning of the video content era achieved. But although AR is currently ahead, it is unlikely that VR won’t play any role in the future. Rather, technological development will make it possible to blur the boundaries between the two, since future hardware generations optionally allow full VR experience or data-enriched real images and experts predict new AR devices that will replace smartphones in the future. Hence, those who can now systematically build up reach and audience with appropriate content will win.