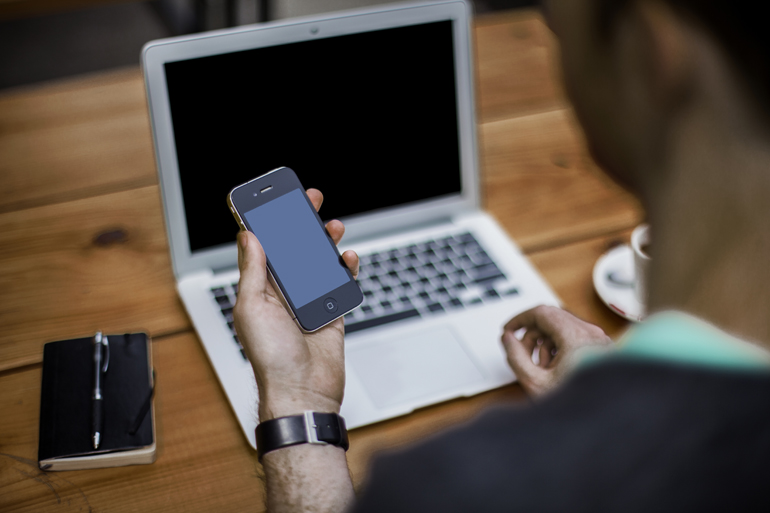 There is by now a good deal of mobile shoppers waiting in the wings, which is why more and more dealers have started to tailor offers particularly to mobile commerce. Electronic loyalty and credit cards on the phone, shopping apps and mobile payment solutions, simply allow customers to do their shopping easily over the phone on the way or in between on the tablet.

In general, it can be seen that especially the technology-affine and better educated youngsters are using smartphones and tablets vividly for mobile shopping. Alleged obstacles, such as the small mobile screens or load times for mobile pages seem to lose in importance – even mobile payment service seem to gain more momentum this year.

Smartphones turn from an information to a shopper's device

Mobile devices, especially smartphones, play a decisive role for channels like search, social, and display. Display ads actually seem to convert the best on mobile nowadays, since more than half of all conversions come into existence on the smartphone. For a long time, the smart device has been seen mainly as an information medium, since electronic shopping was initially taking place on the desktop. But times have changed.

While the share of smart phones increased significantly, the desktop part decreased, and if you add even tablets, two out of three buyers come via mobile advertising today.

In the social channel, the mobile conversion rate is now almost the same as on desktops, according to the experts of Marin Software, who assume that this trend will continue and exceed this year the 50% threshold.

Indeed, the direction of consumer and advertiser trends has largely stabilized, as Marin’s Global Online Advertising Index shows, which looked at over $7.8 billion worth of spend in the Marin platform.

The gist of the report: