Marketo explains why marketing automation is so hot right now 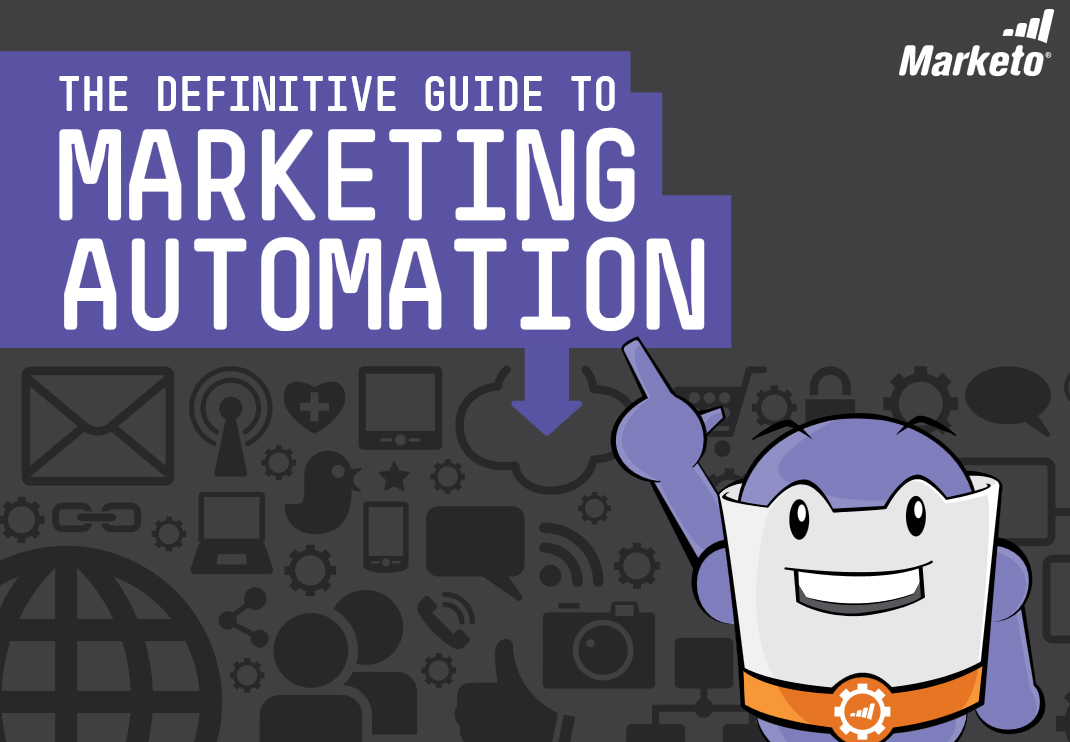 Quite obviously, the rise and fall of marketing automation was tied to the dot-com boom and bust and according to Marketo it is hardly a new concept. The term was first used in 1980, and then started to gain traction in the late 1990s, peaking around 2004, before declining in usage, reaching a low point in 2007 before it slowly began to rise again and today is back up near the 2004 peak the digital marketing experts states in its whitepaper The Definite Guide to Marketing Automation.

Marketo explains further: “The late 1990s brought an explosion of marketing automation vendors, including Annuncio, Aprimo, Broadbase, Epiphany, MarketFirst, Paragren, Prime Response, Revenio, Rubric, SAS, Siebel, and Unica – just to name a few. Then the bust happened. Not one of those companies (with the exception of privately held SAS) survived as a stand-alone vendor. Some of the solutions are still in the market today. For example, Epiphany is part of Infor Epiphany CRM solutions; Unica is part of IBM; Aprimo is part of Teradata; and Siebel is part of Oracle. But overall, the bust left marketing automation with a somewhat tarnished reputation.”

Furthermore, Marketo believes that marketing automation started to get most likely hot again due to three key trends, which they explain as follows:

Trend #1. Changing buyer behaviors forced companies to change how they market and sell
Before the internet and social networks, buyers had limited ways to obtain the purchase information they needed, so the seller controlled the buying process. But then buyers moved into the power position. They could access the information they wanted on their own online, anywhere and at any time. Moreover, they could delay engaging with selling representatives until they knew as much (or more) than the salesperson did. For example, think about how you approach buying a car. You don’t go to a dealer until you know exactly what model you want, and how much you want to pay, right? To address the challenge, Marketing started to play a larger role in the revenue process. They nurtured relationships with early-stage prospects until they became ready. However, this solution posed a challenge of its own: the problem of scale. Self-empowered buyers demand relevant, personalized conversations on their own timeframe. If you do not provide that experience, they are likely to opt out of your communications. However, how do you manage individual dialogues with hundreds of thousands, even millions, of potential customers? This is precisely why having a marketing automation platform became so critical in the mid-2000s. There literally was not any other way to keep up with the demands of modern marketing.

Trend #2. The 2008 recession permanently altered how companies approach revenue generation and measurement
No business completely escaped the impact of the economy in 2008. Nevertheless, while some organizations hunkered down to weather the recession, cutting resources and headcount, leading companies recognized that growth was their ticket to not only survive – but also thrive. Therefore, they reorganized their processes to increase revenue effectiveness. They refused to tolerate traditional dysfunctions between marketing and sales departments, and those associated with measurement tools like spreadsheets. Instead, they invested in technology that automated and streamlined critical revenue processes. At the same time, budget cuts made it more important than ever to measure the effectiveness of their marketing investments, even as new highly measurable digital channels raised the expectation for measurement across all channels. Empowered with these new tools, companies determined what was working and what wasn’t, and then scientifically re-allocated their resources to operate more strategically.

Trend #3. A new software delivery model unlocked many new sales opportunities
Unlike prior generations of marketing automation, today’s leading companies provide their solutions using “software as a service” (SaaS) – meaning marketers could access the tools in a browser with little or no IT support. In addition, these solutions are sold as a recurring subscription, so marketers can buy them using operating budgets instead of making capital investments. These two factors are critical. Marketing is unfortunately seen as a cost center at most companies. This made it a challenge for marketing to get the capital investment and IT support needed for traditional solutions. But at the same time, marketers have large discretionary operating budgets that they easily spend on marketing programs such as tradeshows, online advertising, and agency services. By enabling companies to buy marketing software like any of these services, the SaaS-based marketing automation vendors removed the largest impediment to marketing automation adoption.

Given this history, you can understand why SMBs are the fastest-growing group of marketing automation adopters—because only after marketing automation software was offered as a service was it available and affordable to them. This shift drove rapid growth in the space. As the industry began to mature, businesses from all sectors began to cross the chasm and join early adopters from high-technology organizations. Soon, even traditionally conservative and pragmatic companies started to use marketing automation, which has resulted in the phenomenal growth we see today.